Update for the 11th October

It has been slightly quieter in the pub this week with work concentrating on finishing off some of the ongoing painting jobs. Two of our amazing Week Day Warriors were hard at it: Tony focusing on the front door, whilst Adrian is finishing the skirting board in the gents toilet! 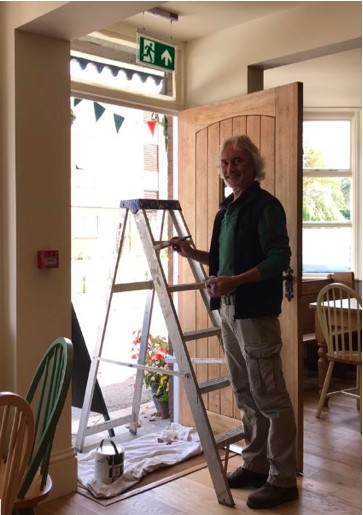 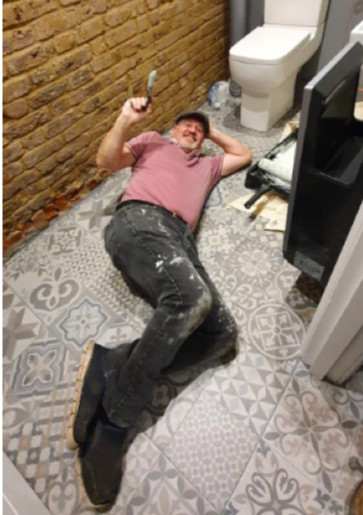 Work has also been continuing behind the scenes, as we have been working on Matt’s Office; continuing with electrical work and preparing it for fire-boarding and plastering. Materials have also been arriving to build the seats into the front bay windows and some of you might also be pleased to hear that our finance manager Sasha will be getting out the sewing machine to turn her hand to making cushions in exciting Swan colours.

Rob and Scott - our hero plumbers - were in on Saturday and commissioned the radiators in the bar and school room. Now we have heating just in time for autumn!

The bar is now building up trade as we are fully inside and have heating. The floor covering has been lifted and all the main elements are now complete. Plus the full offer of beers, wines and spirits and daily offers too. We are almost there with the bar!

Meanwhile a whisky commercial was filmed in the school room. It starred our own Lexie Sparks and is to promote a brand new whisky offering which will be announced shortly. 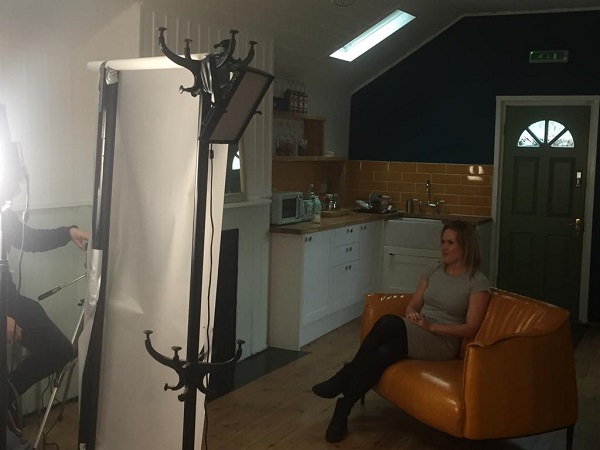 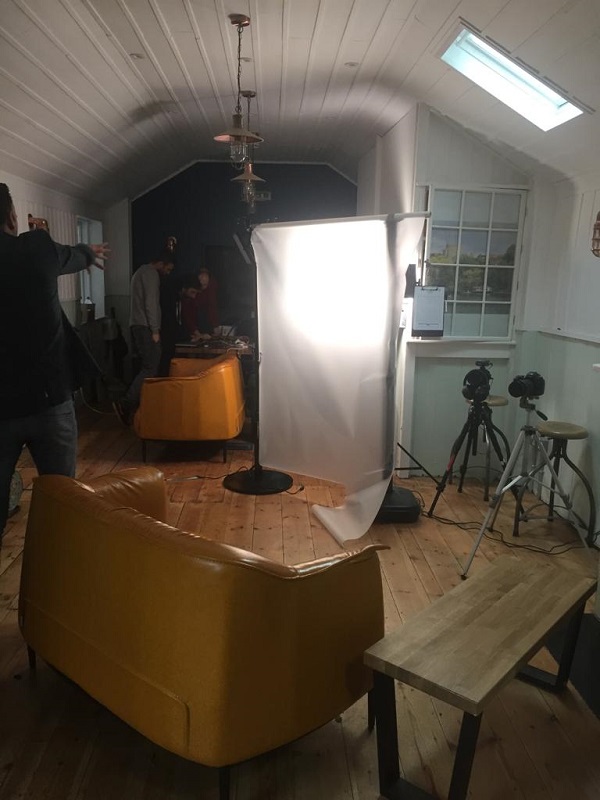 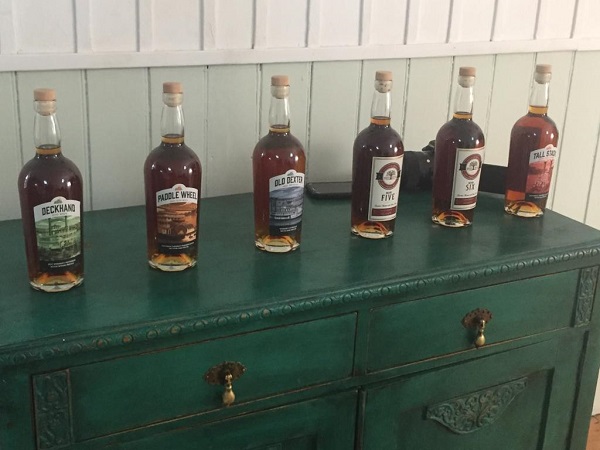