As anyone who has walked round The Swan will attest, its old walls and floorboards seem soaked in stories. Tales of tantalising tunnels, raucous wedding banquets, barrel races and pet pigs eating leftovers by the fire; the imagination runs wild when you step off Mill Lane and into the old inn. 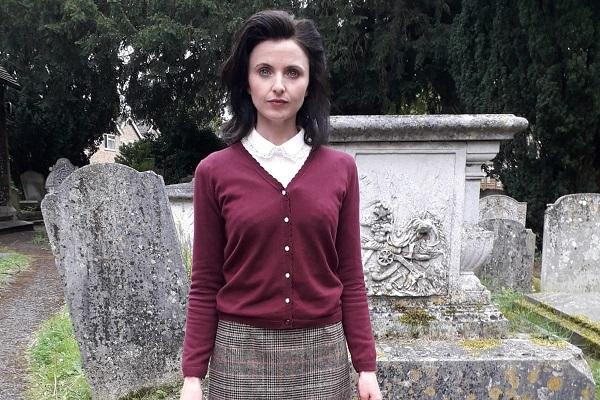 So it was fitting that this week that The Swan plaid its part in a new story. Clewer resident and successful actor-turned-producer, Ailish Castillo (Symons), has borrowed some rooms on the first floor to film a short story from her family's history, transforming them into an artist’s abode in the late 40s in Ireland.

"The Widow" is a story of a woman left alone to raise her three children when her husband died of TB in Ireland, 1949. The set is was provided by several of the totally transformed bedrooms of The Swan. The short film will last about 8 minutes and is Ailish’s first venture in writing, producing and directing a film. 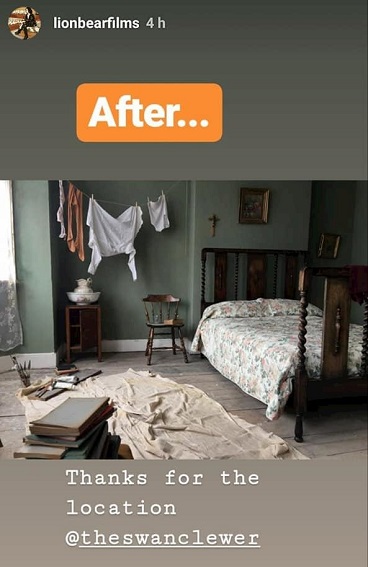 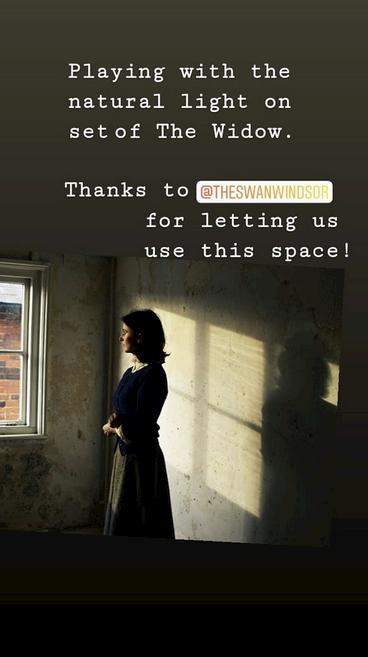 This is one of the bedrooms just before the last volunteer day and then again after the scenery professionals had been in. This was used as the dining room. 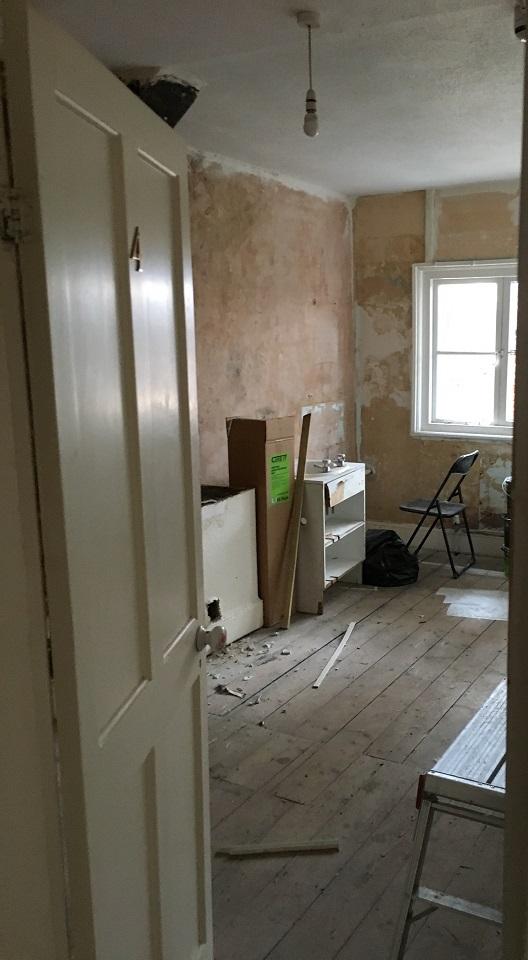 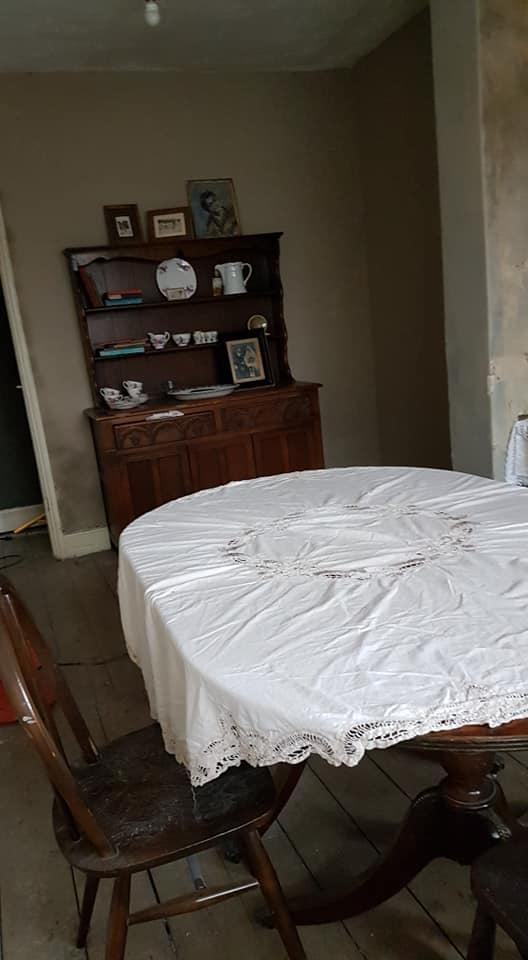 Ailish is producing this herself as her first short film. The budget is tight covering the full end-to-end from concept, to filming and then post-production. Filming is due in a couple of weeks time. If you want to contribute to one of our community making a difference, please have a look at her GoFundMe page.

This is the front bedroom during the volunteers day. 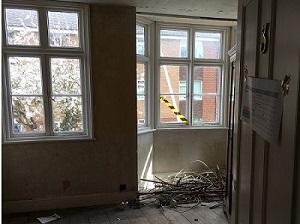 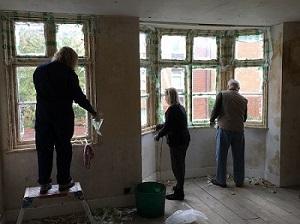 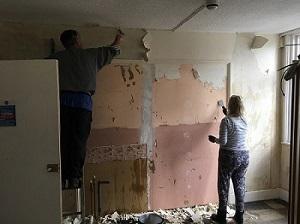 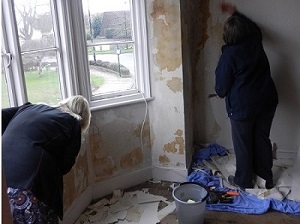 and now after the crew have sprinkled their magic dust. 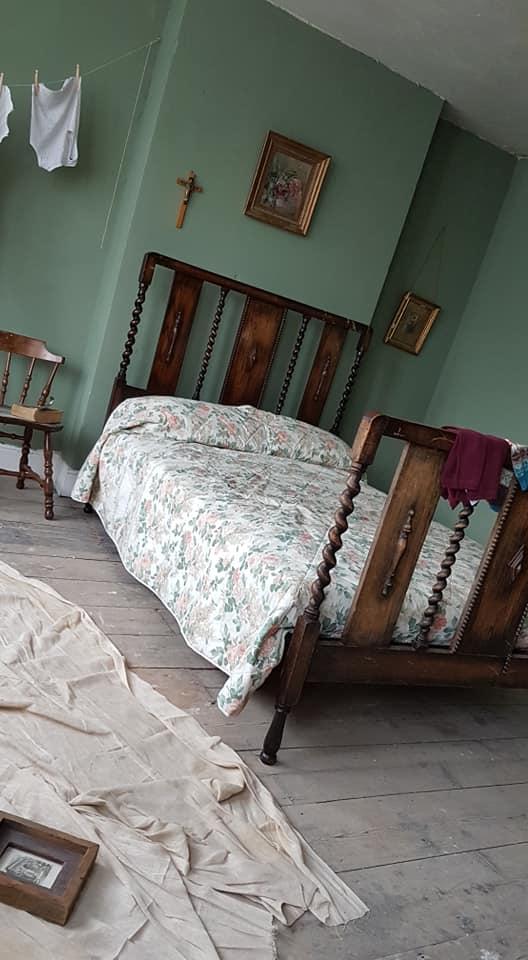 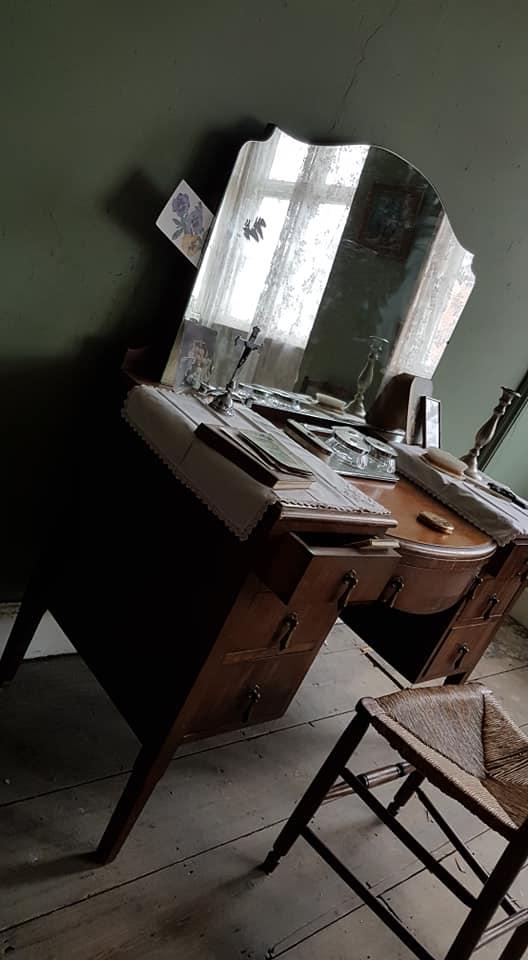 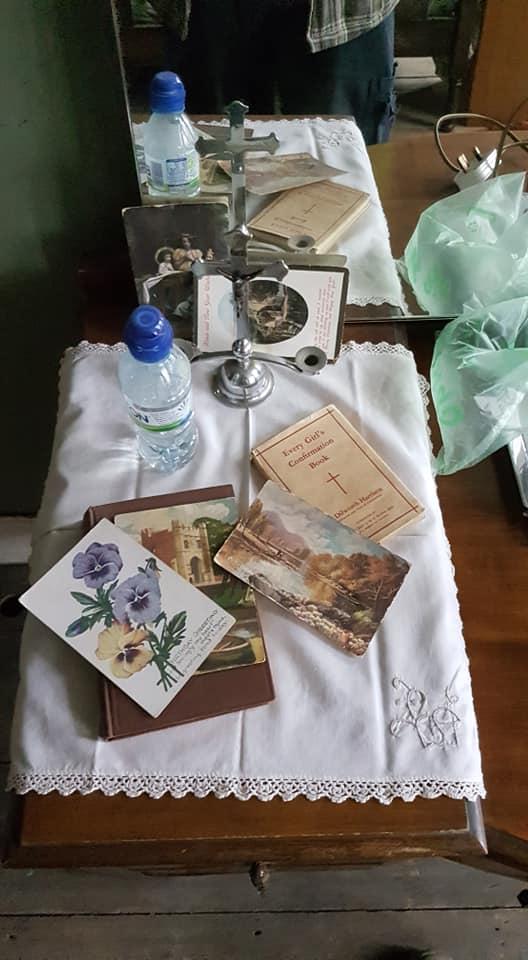 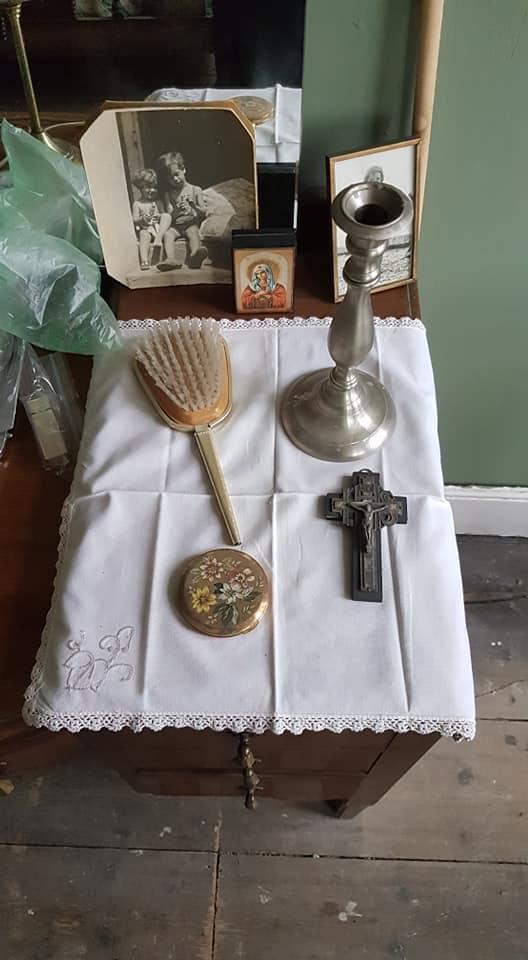 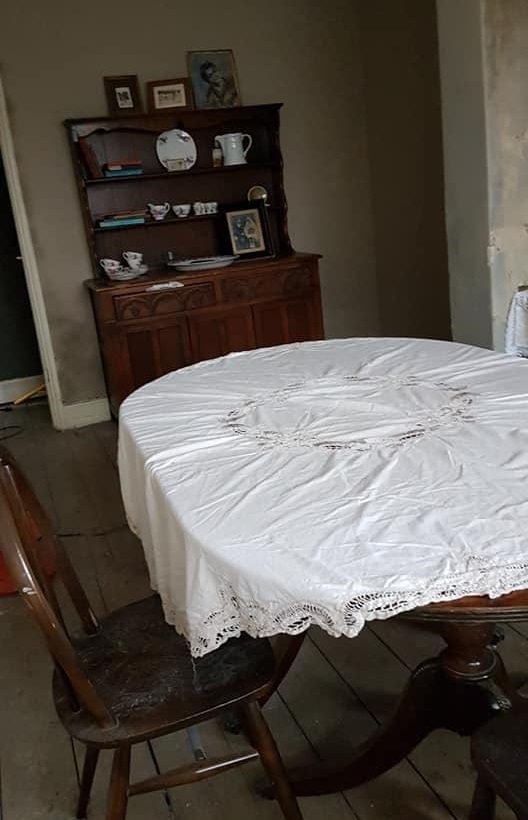 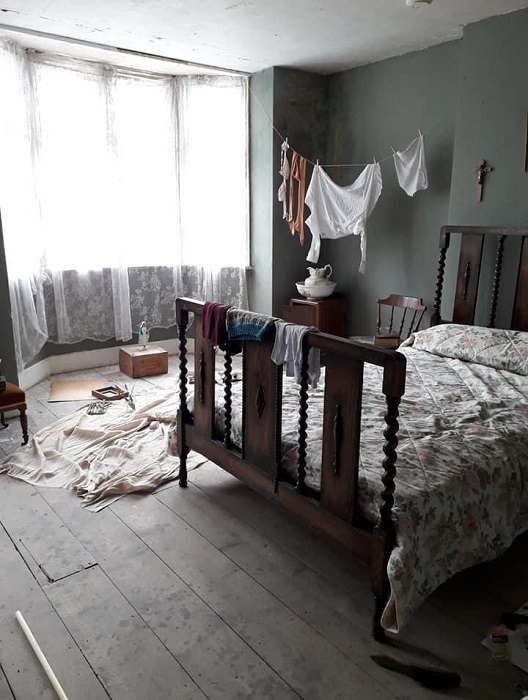 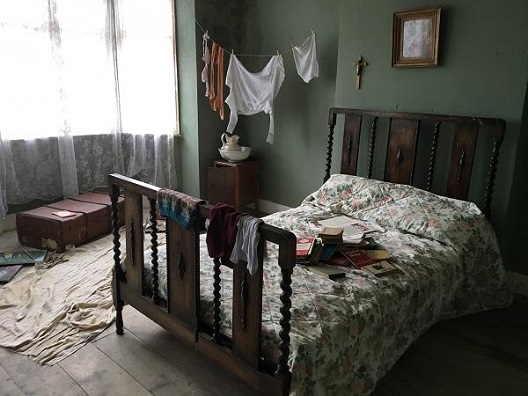 Shooting the film was completed in the Church of St Andrew, Clewer on the May 17th, with the following two days being in The Swan. 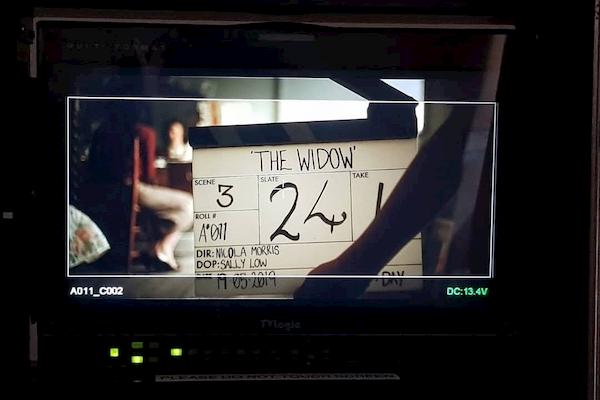 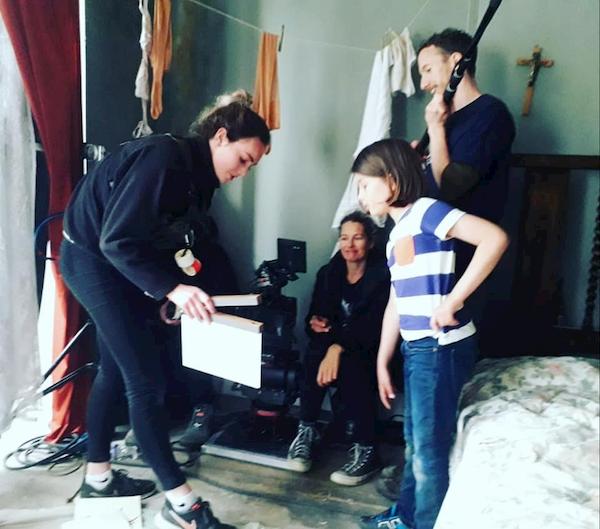 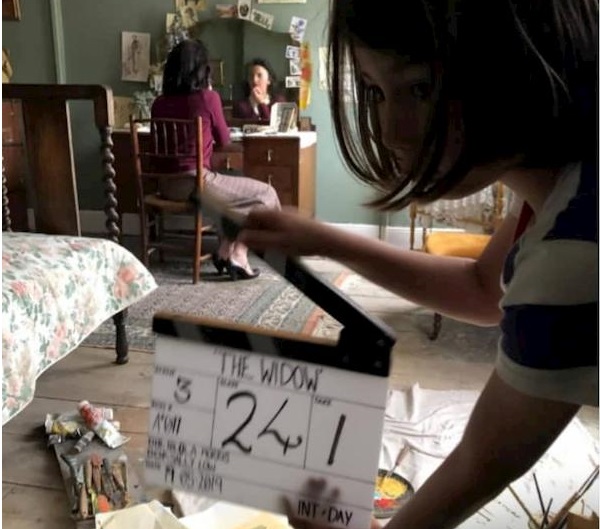 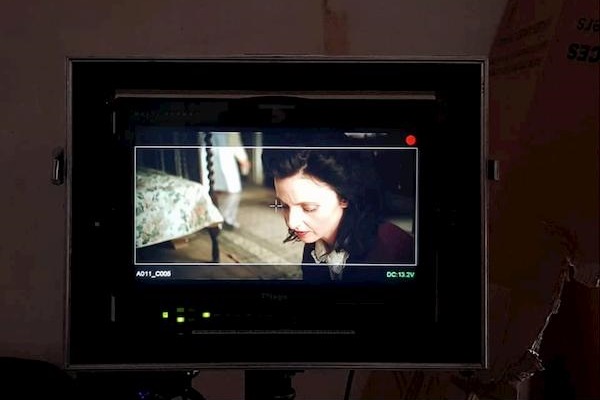 What’s left to do? A day filming exterior shots in the Brecon Beacons and then post-production. We hope to have some special viewings of The Widow once it is complete. More news later this year.

Students from the Green Room School’s sixth form were invited along to meet Ailish and hear about her life and career, as well as visit the stunningly detailed sets her art team have created in what will become the Swan’s letting space. The session was a fascinating learning experience for all involved, and really captured the essence of what we are building; a community hub for people of all backgrounds and experiences to come together and share their passions and stories. 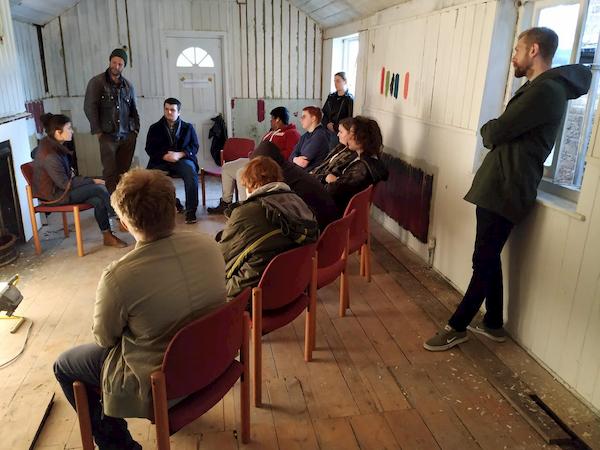 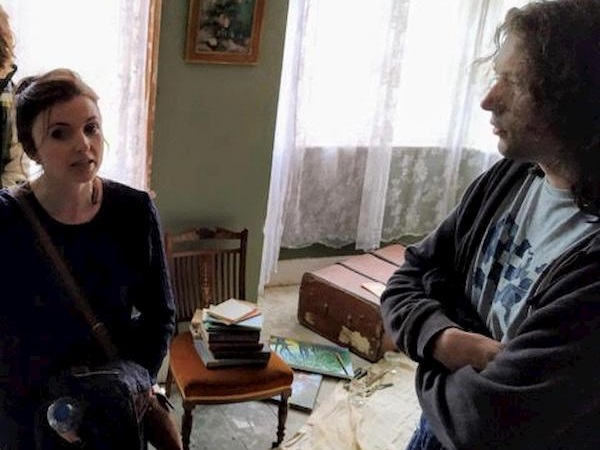